Do Pugs Beg A Lot?

Pugs can be bad about begging compared to other dog breeds. However, how much they beg can have a lot to do with how you respond to their begging.

When we first got our pugs, I was amazed at how many sounds they make compared to other dogs. I have three posts about different noises pugs make! Pugs bawling, pugs crying, and pugs screaming like humans. Haha! Pugs aren’t usually bad about barking a lot. However, they are expressive in a lot of other ways, such as sighing and making other subtle sounds. For example, my pug Frank used to make soft sniffle-like sounds that we called his ‘purring’ when he was really happy.

Here is a video of my pug Frank begging to go outside.

Pugs beg because they want something, and think they might get it (or know they will!) if they beg. Quite simple, right? Depending on what they want, they may beg for all sorts of different things. 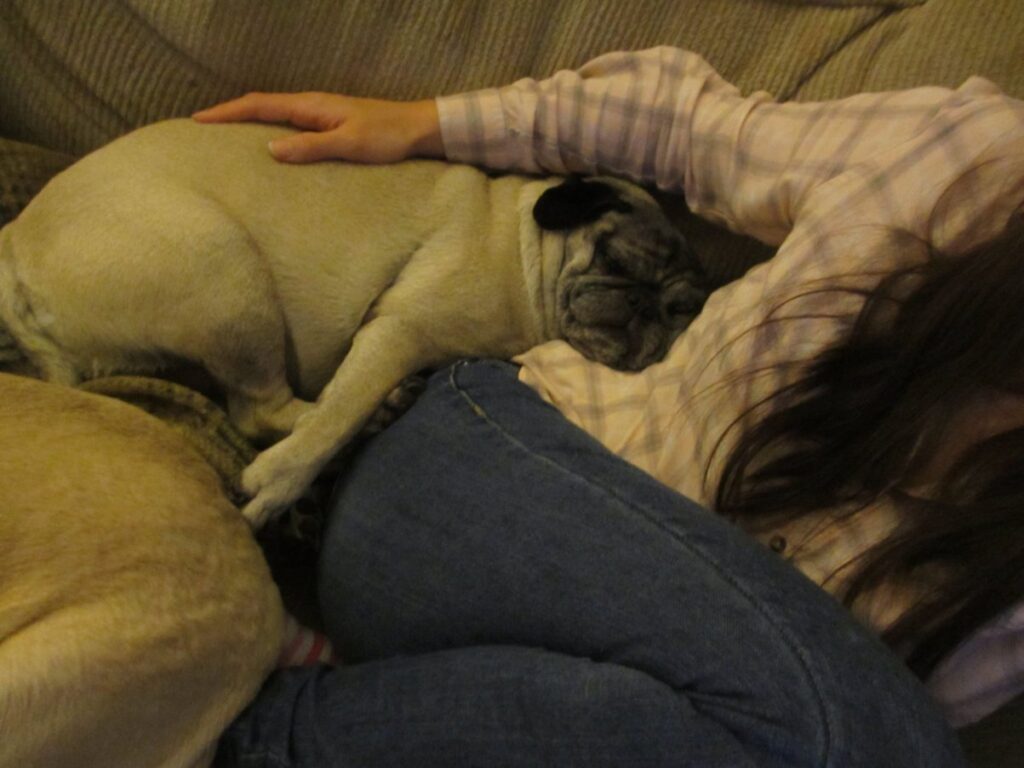 Why Pugs Beg For Food

Pugs beg for food because they are very food driven. It’s natural for all dogs to want food that they see or smell. Pugs are particularly excited by food, so that may lead them to beg for food more often than other dog breeds. 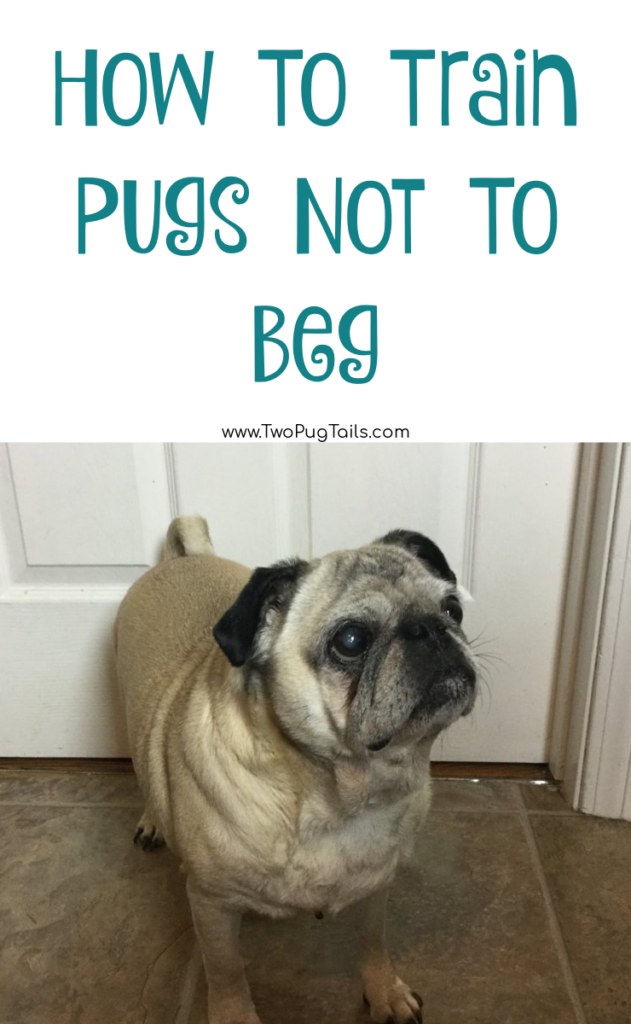 How To Train A Pug To Stop Begging